As performers growing up in the North we wanted to change the amount of opportunities available especially when it came to working with Industry Professionals and so, NPS was born. 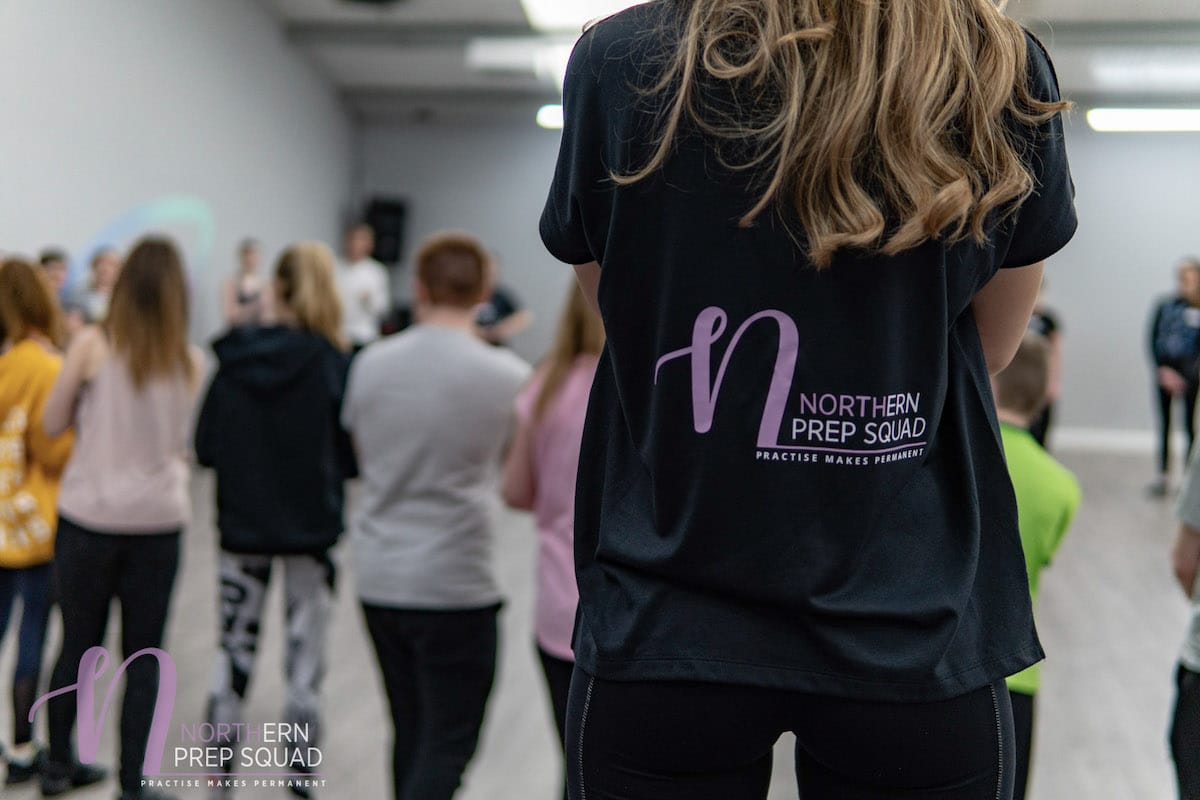 As teachers in many performing arts colleges around the North, we wanted to provide something extra on top of your training to tackle this issue.

After witnessing the talent that we have here in the North, we decided to do something about the lack of opportunities there are for you, our young performers. That is why we provide different West End Masterclasses throughout the year lead by the performers from the shows themselves.

Our aim is to best prepare you for what you want to do, whether that be an audition for your school talent show, an audition for a west end show or just enjoy learning a new routine from a show you love, giving you opportunities to learn from the best in the business and all without travelling to the South.

Take a look at our events page for the upcoming Workshops and Masterclasses, we have something for everyone. We believe that the performing arts is for everyone. 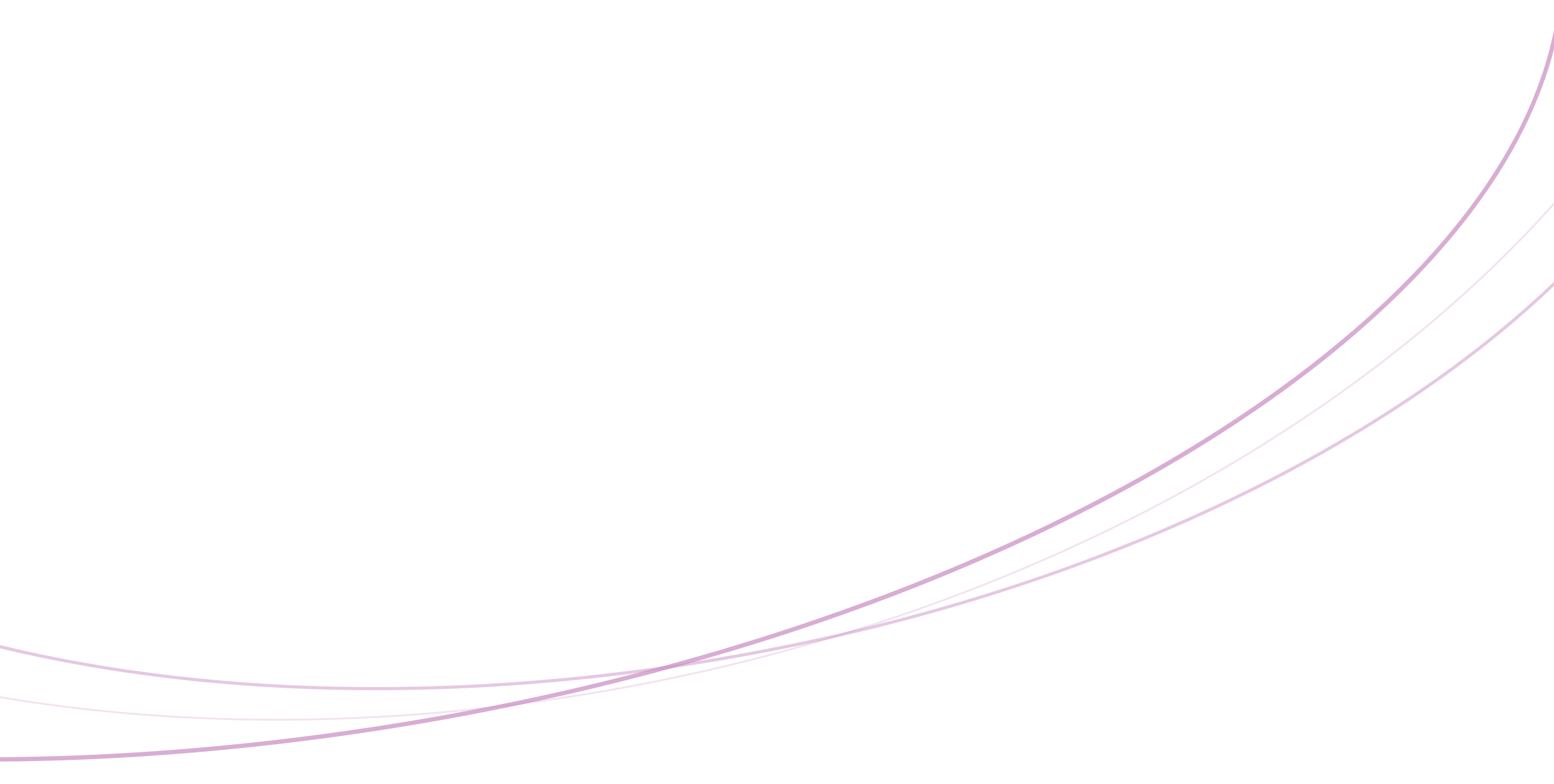 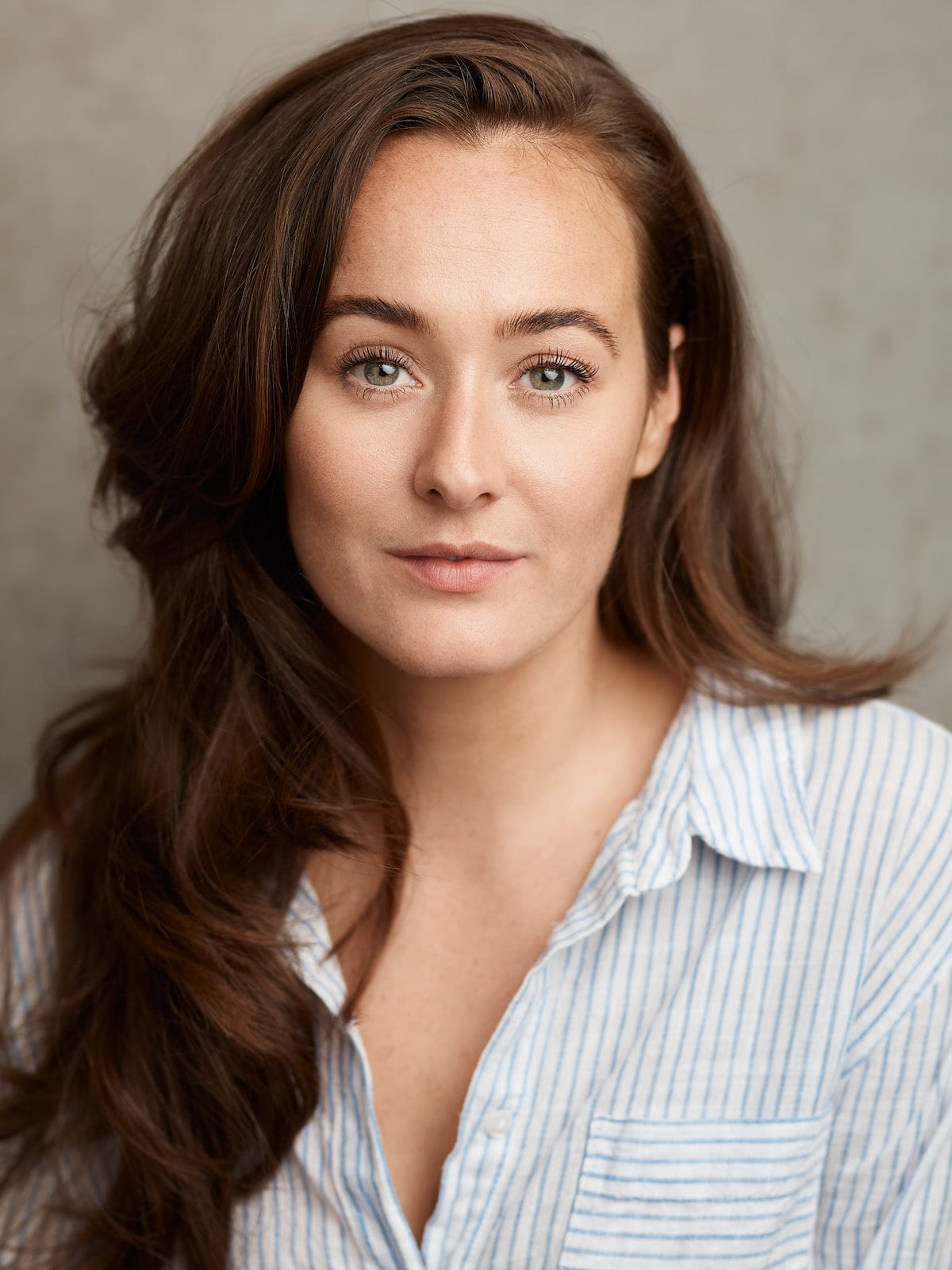 Since graduating Jourdan has performed around the UK as well as venturing into the world of TV and Film. Including recently having films she has starred in make their premiere debuts at Beverly Hills Film Festival at the worlds famous Chinese theatre, Cannes Film Festival and Leicester Square in London. Jourdan is still auditioning as well as teaching in various academies around the North.

She is extremely passionate about providing opportunities for the talent in the North as she knows first hand it is all about who you meet as well as what you know and how hard you work. Jourdan is currently represented by YOU Management LTD.

Since graduating Jessica has directed and choreographed various shows as well as performed in shows herself including touring the UK with the Vegas Showgirls at various events. Jessica teaches in several academies around the North alongside auditioning. Jessica also has SENCO training as she works alongside vulnerable children and often uses the arts to build self-esteem and communication skills which also creates equal opportunities for all children and young adults.

She is now dedicated to working with others supporting their individual journeys to success in the performing industry whilst having fun along the way.

We believe that the performing arts is for everyone. If we can help you to fully access and be included in our sessions, taking into consideration any additional needs, please let us know. Do not hesitate to get in touch via email/phone to discuss how we can support you or your young performer. 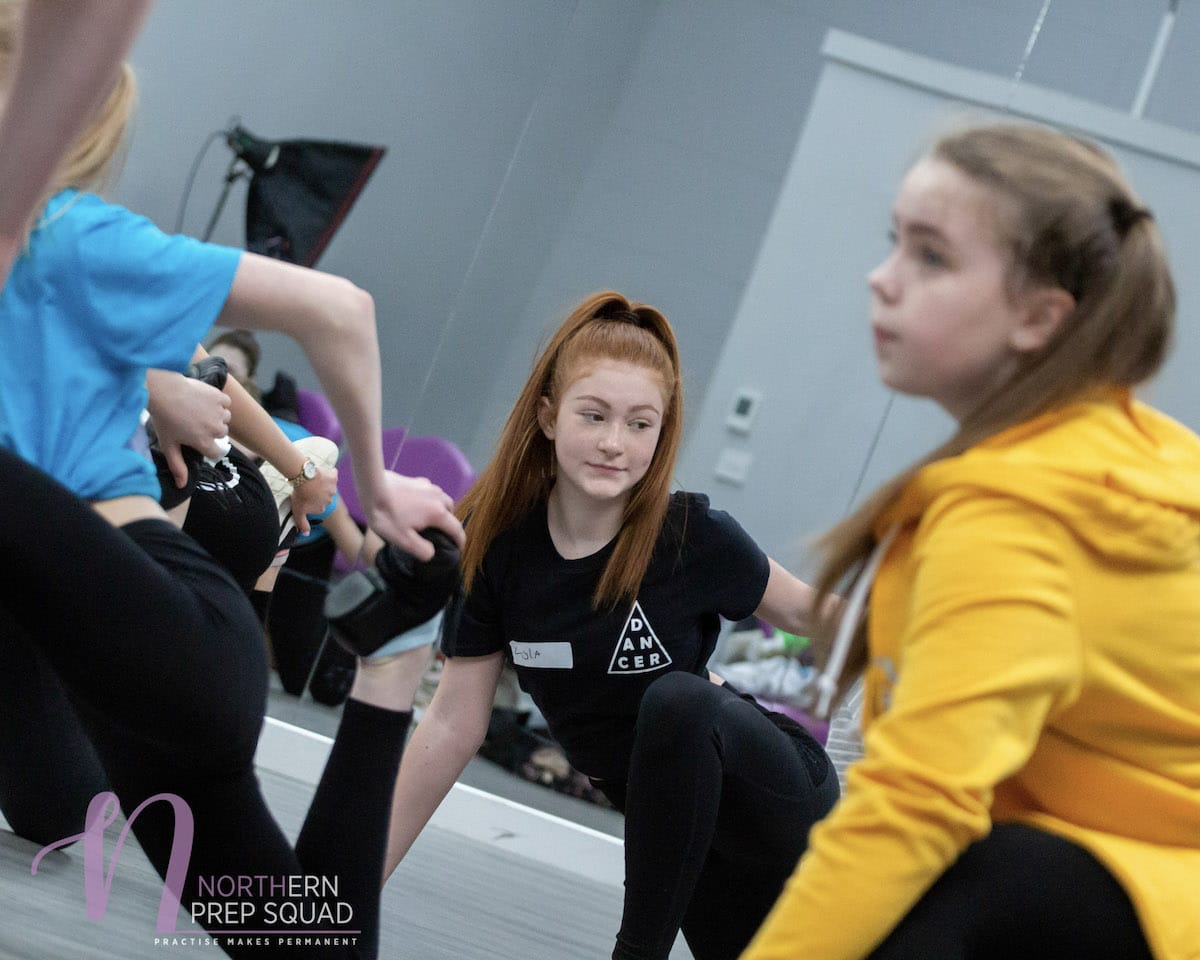 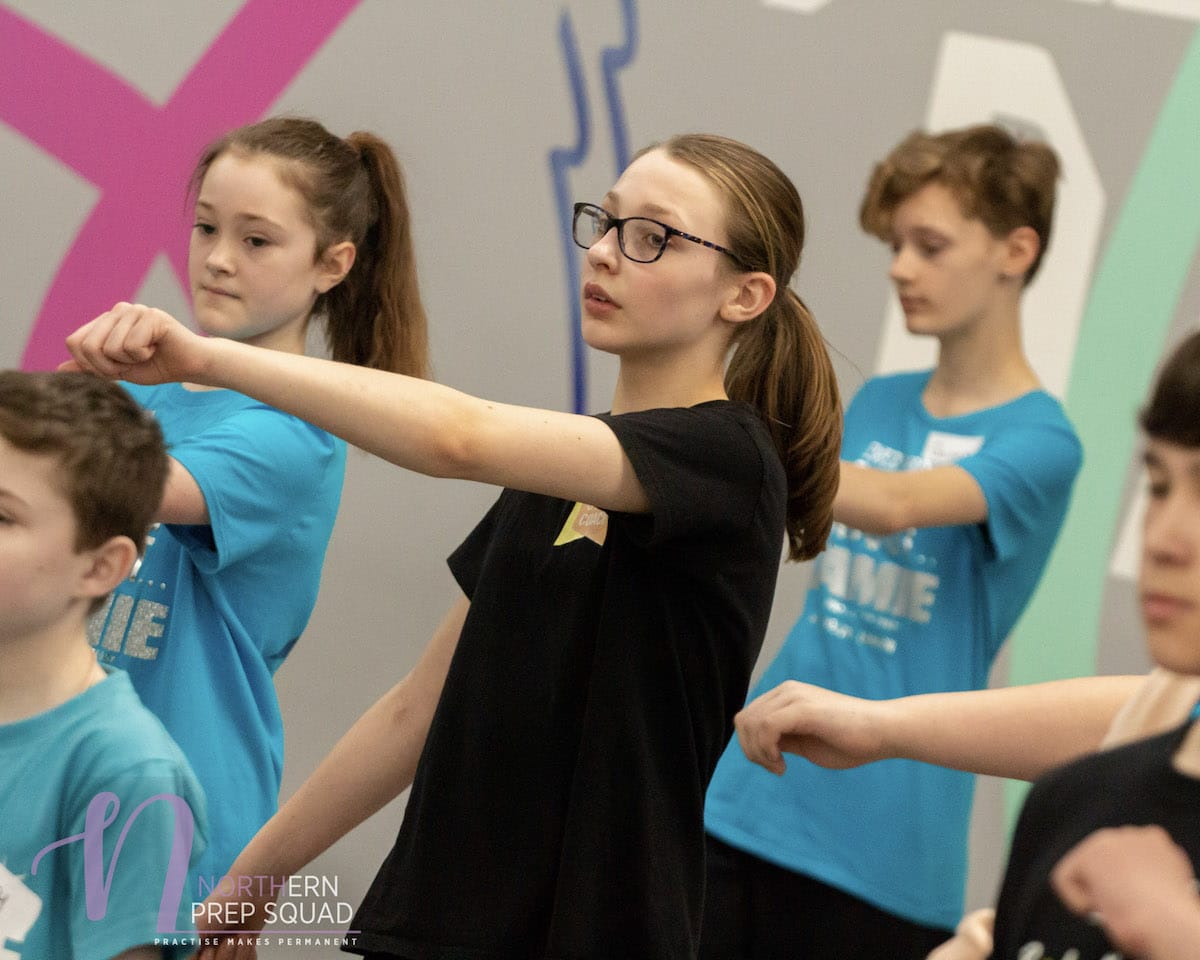 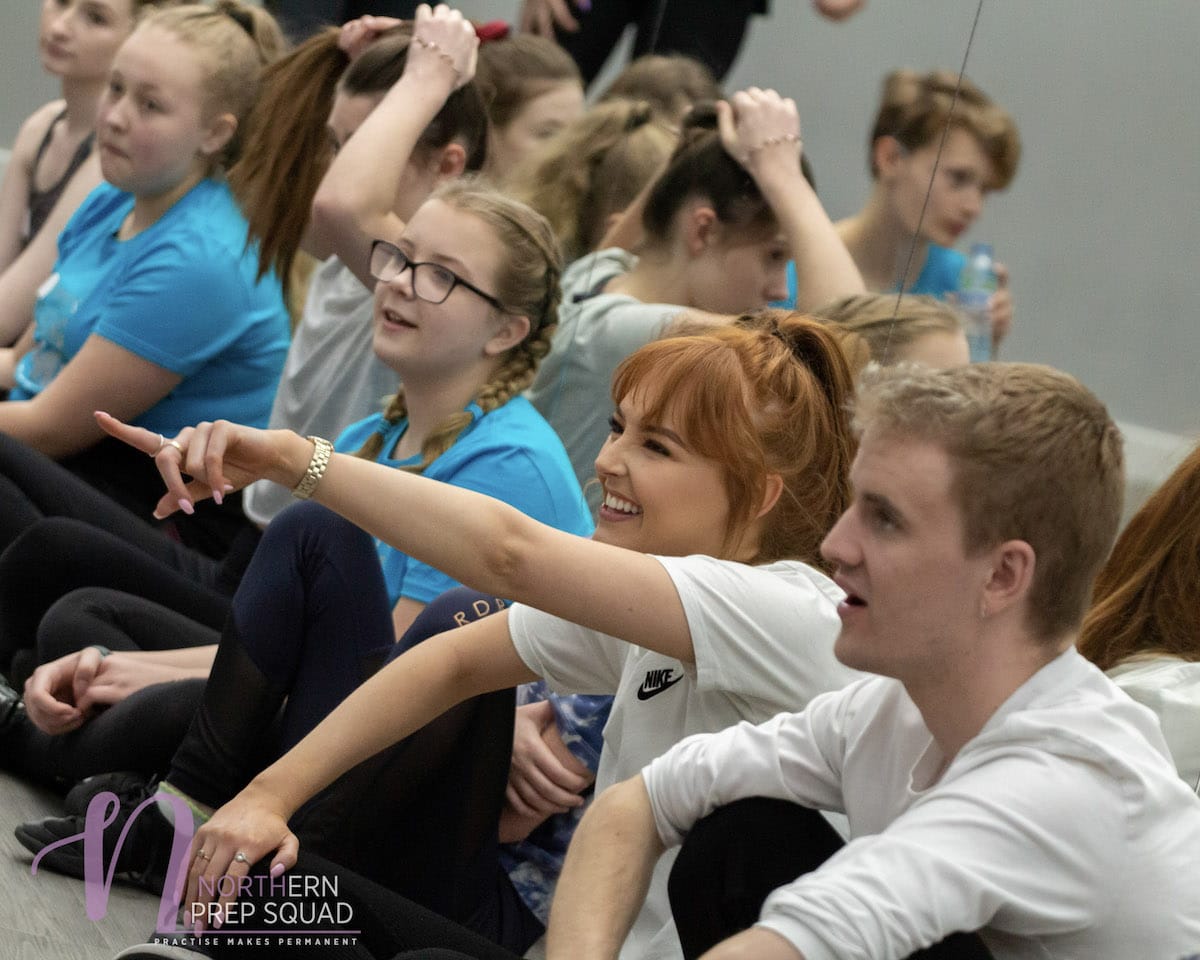 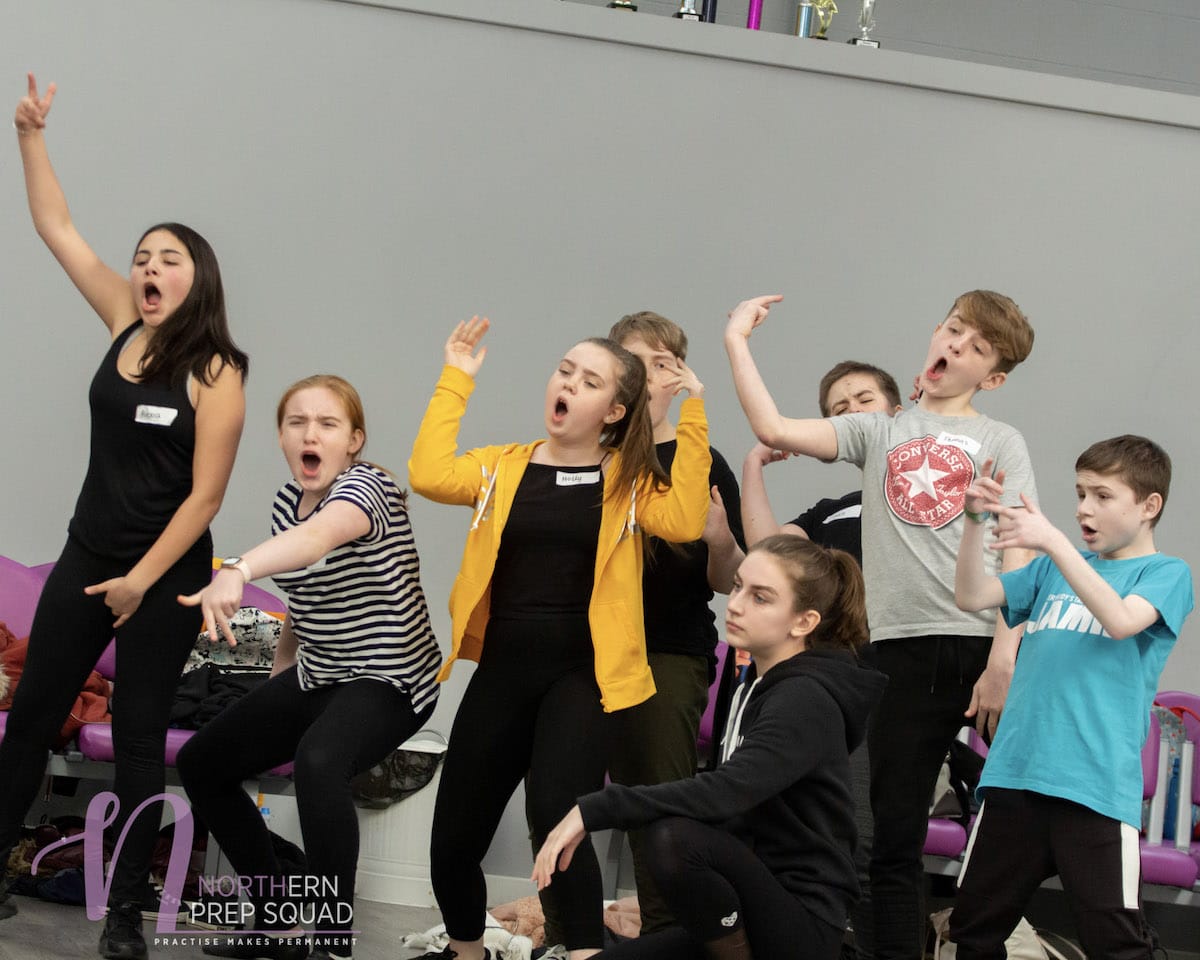 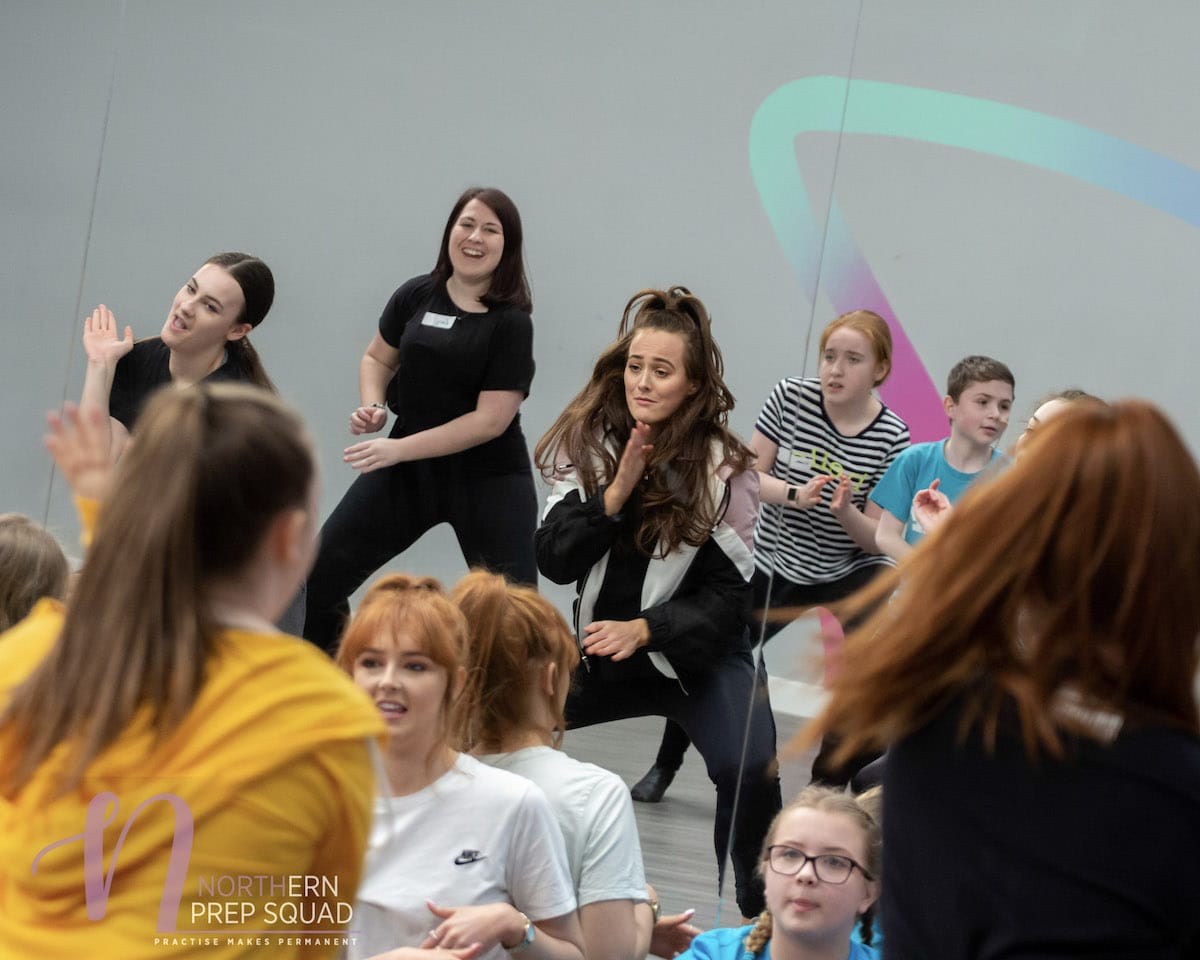